by Akira The Don 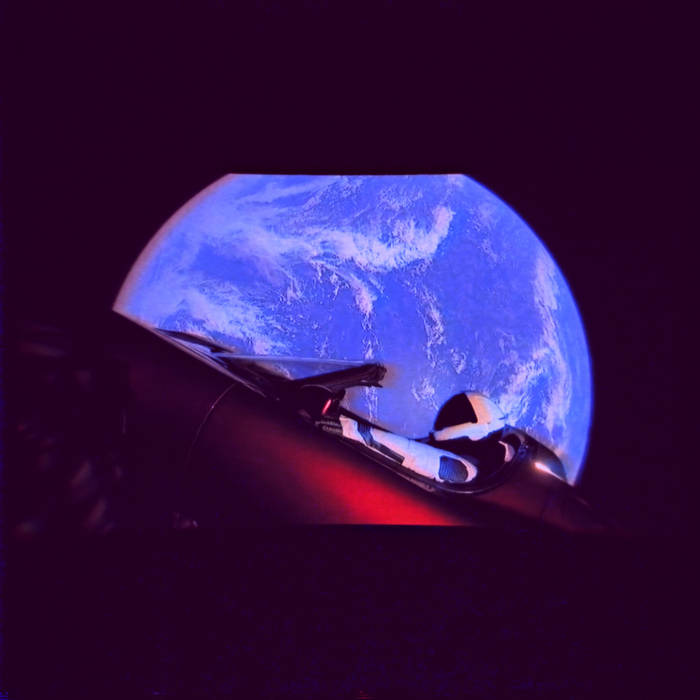 If Lou Had Wings

This is the ＥＬＯＮ : A Space Odyssey album minus the vocals, so you can drift around the galaxy in your Tesla in the manner of the head of company.

Nightmares on Wax and Bremer McCoy stop by with their sublime new LPs.