Akira The Don ft. Envy - Nothing Lasts For Ever

from The Life Equation by Akira The Don 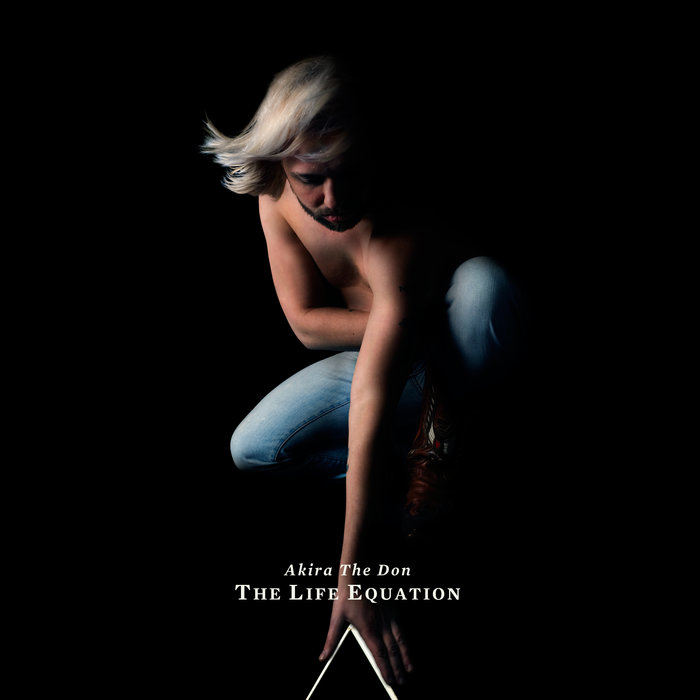 Now we've been together for a long time
So close we're like, one body, one heart, one mind
I used to see our future, but it's like I've gone blind
Cos i don't think it's wrong, just think you came into my life at the wrong time
Cos my life's mad, and things are getting worse
And the worse thing is, you're the last person I wanna hurt
I wrote this verse, though it's murder to say:
Every day I wake, I wake up feeling further away
it's like we've grown apart
I feel guilty for the mess I've made
Cos I woke today with less to say than I did yesterday
It's hard for me to find the words
I think it's safe to say we go our separate ways
Baby maybe we should separate
I don't wanna hold you back
Let's leave it in our memories
Don't hate me for saying this, we can't be enemies
180 would take me straight away from you
But right now babe, I've only gone 110 degrees
♥
I was happy anyway you know
Though I was never one for mono we were stereo
And I was never one for sorrow, ah but there you go
I guess nothing last forever except the rain
I was happy anyway you know
But now it's looking like you wasn't, so away you go
And now I gots to hear about you on my radio
I guess nothing lasts forever except the rain
♥
Where'd you go girl?
Tell me, what happened?
Thought it was you and me
Well you and me and rapping
We really got it cracking
Really, we was the bomb
I thought we'd run the whole damn universe but now you're gone
You left a black hole baby
All I got to fill it's music and drink
I might just lose it, I think I'll get the fuck out
See I can't be like you and just duck out
I used to have a soul, but it got suck out
Cheers
There's you, there's me, back up in the day
Never ever thought that we would throw it all away
Go Enola Gay, there never was a way
You always put that other stuff before us anyway
So hey girl, never mind
That was you and me
We looked pretty good together, but no one could see
That between you and me was a whole other world
So let's treat that mess as a rehearsal.
♥
Come on, that's not fair
When was I not there?
When was I not out thinking of us two as one pair?
I swear, you don't think I'm hurting inside too?
I mean, you aint blind, would you rather be lied to?
Urgh... I never thought that you would take this great
But I thought that you'd respect it all, and maybe we'd be mates
Maybe you're afraid
Or maybe we've just both wasted two years
And this relationship was a mistake
I put everything at stake for this
And your last statement is, I put everything before you?
You take the flaming piss.
We weren't based on shit, if you can switch it like this
Guess all it was was sex drugs and making hits
Nice cribs and fast whips, they remain dreams to us
So i guess it's best we just stick to what's real to us
So you can take your gear
I'm a make my music
And in opposite ways
We can both keep moving.
♥
Doop, bedoop, bedoop, bedoop ba doop.

Kari Faux drops off her deluxe album 'Lowkey Superstar' plus tunes by Shunaji and Samplelov.